Welcome to Diesel Marketer, the #1 place for world-class backlinks & SEO. 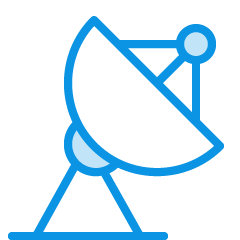 We have been using press releases personally for our niche sites and have seen excellent results, including publications in ABC, Fox and Google News in addition to improved website SEO rankings and metrics.

Now, we offer our premium press release service to enable small businesses to leverage the power of our distribution network and improve website rankings, traffic and conversions. 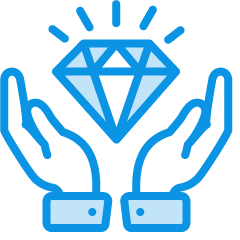 Do Press Releases Help SEO?
Press releases are, and always have been, an understated, reliable lever for businesses to attract media coverage while driving traffic and conversions online. 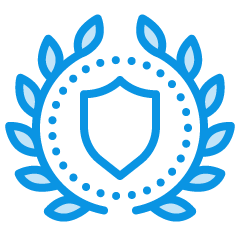 Huge Authoritative Distribution Network
Our press release service includes coverage in 100+ online news channels from high authority websites (DA10-90+). After we have written and you have approved the press release, we will distribute the press release to:
In short: your press release will be distributed to a wide media network eager to promote high quality relevant news stories. Once published, it is typical to see inclusion in Google News in as little as 12 hours.
Diesel Press Release Packages
We will write and distribute your press release to up to 100+ media outlets. This is priceless way to increase brand awareness, website traffic and promote word of mouth.
Distribution Only
$198
Month-to-month or once-off options.

Completely hands-free! We'll both write and distribute your press release.
Order Now
Secure Exclusive Media Coverage &
Build Your Brand Today
This is your opportunity to secure placement in media outlets including Google News, ABC and more. This can significantly improve your online presence, including increased search engine rankings and reach new customers.

Click Here to Secure Media Coverage Now.
Frequently Asked Questions
How do I order?
Click here to go to our order form. After checkout you'll be taken to a special form to submit your order information, including details of the announcement you would like to make.

What do you need to get started?
We'll need your website Url, a short bio and what you would like to be covered in the release. Typical press releases include new website announcements, new products and company milestones.
What websites can you not accept?
News channels can be strict as to what types of products and services they allow.

Examples of websites that they typically cannot accept include adult, gambling, supplements, replica/fake products, hate speech and "grey-hat" sites such as movie streaming/file sharing sites. If you are not sure, please contact us to confirm if we can help you or not.